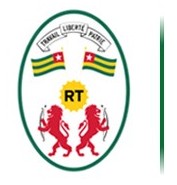 Development: the government in an inclusive approach with Togolese abroad

In view of the importance of the contribution of the diaspora to the economic and social development of our country, the government has put in place mechanisms and institutions in favor of Togolese living abroad.

This will of the government is manifested by the establishment of a formal framework for the benefit of the diaspora.

First, the High Council of Togolese Abroad (HCTE), which is a permanent structure for exchanges and initiatives aimed at creating synergy of action between Togolese abroad, the government and fellow citizens living in country.

The country now has a technical support body for the HCTE, called the Diaspora Window. This mechanism defines strategies and measures to encourage Togolese residing abroad to become more involved in development processes through socio-economic and cultural projects.

To this end, the government has included in its agenda for the current year the census of Togolese abroad and the development of the directory of entrepreneurs and investors from the diaspora.

Actions are also planned for the years 2022 and 2023. These include the Action Program aimed at implementing initiatives such as the positioning of Togolese abroad in public and international structures. The government will put in place tools for monitoring and facilitating diaspora projects and investments.

Added to this is the installation of an incubator dedicated to the Togolese diaspora and a support platform for partners in the framework of decentralized cooperation as well as the creation of an investment fund for Togolese people from Exterior (FITEX).

These actions complement many others already undertaken by the Togolese government, in particular the « Diaspora Program » calling on the skills of Togolese Abroad and the Interministerial Committee responsible for coordinating and monitoring migration activities, the « Diaspora Success Stories », the right to vote, visa exemption for Togolese abroad holding dual nationality and tax measures to facilitate the creation of businesses.

These various measures have made Togo a model in terms of dialogue and involvement of the diaspora in Africa.

In February 2021, Togo made its voice heard on this basis in the African policy of involving Africans around the world in the process of integral and sustainable development of the continent.

A month ago, Togo concluded a partnership agreement with France for the implementation of the « Talents en Commun » program. It was during an official visit by the President of the Republic to Paris. This convention aims to mobilize the skills of the diaspora for the benefit of African countries, particularly in the digital economy sector.

All these inclusive approaches aim to involve the Togolese Abroad in a dynamic of development of the country which needs all its daughters and all its sons both inside and outside. 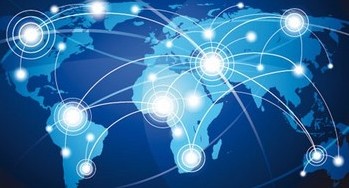 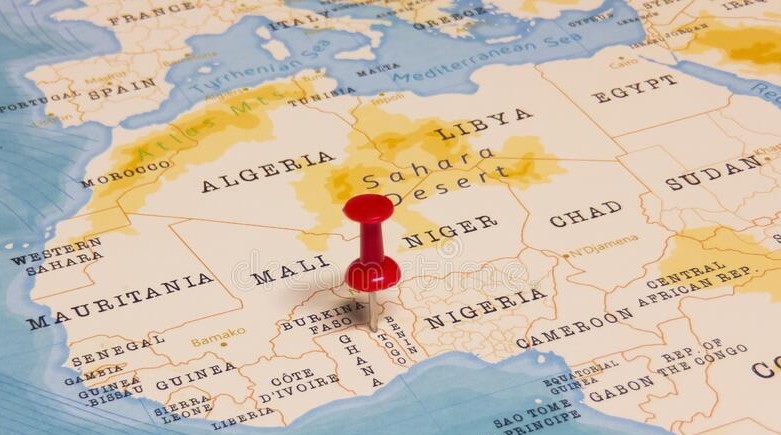